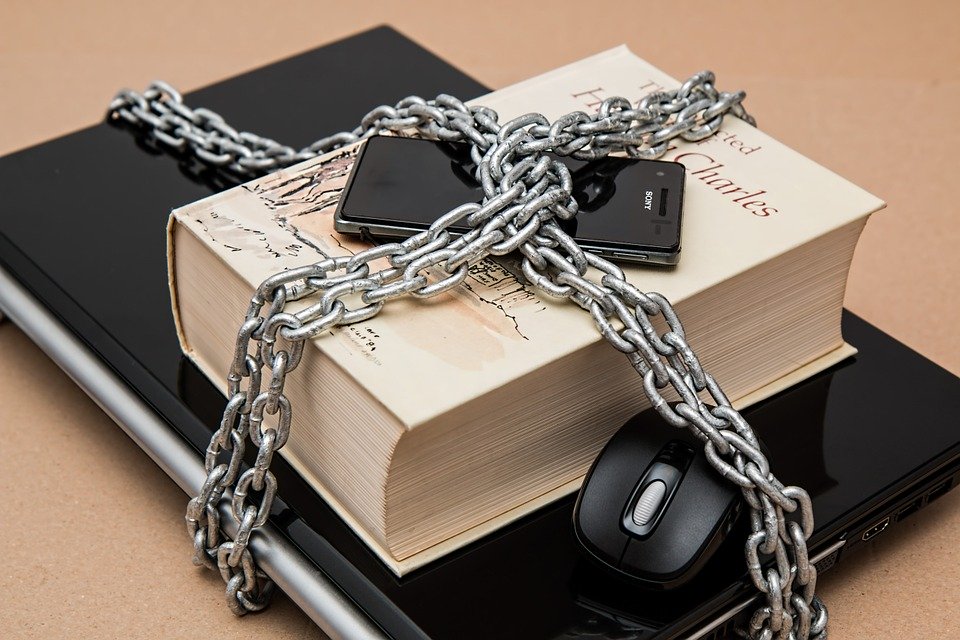 The drastic advancement in technology has resulted in a paradigm shift from cable television to digital platforms, i.e., over the top (OTT) channels. This is also a consequential result of the launch of various smart-phones. These platforms provide live streaming and other on – demand content that can be viewed from anywhere, anytime. COVID-19 dawned over the world, putting social distancing norms in place and having people confined to the four walls of their homes. With theatre out of reach, and the new normal of work from home, boring online classes, these OTT channels have come to the rescue.  This has not only led to more of such channels being launched with the most recent being EORTV (Equality- Your TV) for the LGBTQIA+ community, but also resulted in the exponential increase in their subscriber base.

The interesting fact about these platforms is that they are constantly driven to produce and release new and original content. This has led to creating new opportunities for content creators to share their intellectual works. This is also attributed to the high competition in this industry. However, this has led to debates on whether these channels that are unregulated should be regulated, in the face of releasing their own content? On one hand, it is argued that content has to be censored to ensure that it does not fall prey to the younger generation. On the other hand, it is argued on the ground that this disrupts creativity and the expression of ideas of the creators.

Do we have Intellectual Freedom?

In argument against complete censorship, the intellectual freedom of the artist being hindered is highlighted. The freedom of expression of ideas is fundamental in any democratic country, subject to reasonable restrictions. The Copyright Act, 1957 recognizes and protects any new and original expression of ideas of an artist. On one hand the law guarantees protection of new creations, whereas on the other, the Cinematograph Act, 1952 censors the same work.  This censorship of the work creates hindrances to the birth of new innovative and creative ideas. This may discourage content creators from fully expressing their creativity with the constant head-weight of the possibility of the content being censored. Hence, creative freedom is essential to meet the primary objective of the law that seeks to protect such work.

It is a concept not only popular in the USA but also enshrined in the Universal Declaration of Human Rights. It refers to the right of every individual to seek and receive information without any restrictions in place. Moreover, it provides for the free access of expression of ideas whereby all sides and forms of questions and movements may be explored.[1] Further, it highlights that every individual has the right to hold and express an opinion or view, without any form of restriction imposed on them.[2] On the other hand, censorship refers to the objections raised on the expression of an idea, the content. This leads to restrictions on access to such material.[3] Though it was a concept developed and recognized in light of banned books in the early and mid 1900’s, prominently in China, this concept becomes more prominent today with the advancement of technology and growth of digital content.

What is commonly observed is the censorship of films across all industries. More often than not, these objections are raised on political grounds seeking for change in certain content including dialogues, character names, and even certain scenes. The first of such objections was raised for the release of a Tamil movie, Ore Oru Gramathile, a story that criticized the caste-based reservation policy in Tamil Nadu’s educational institutions. In the 1989 Apex Court judgement [4] dealing with this, the Court observed and held that it would be unconstitutional to encroach on the freedom of expression on grounds of apprehension of public order. As rightly pointed out by Justice K. J. Shetty-

‘The State cannot plead its inability to handle the hostile audience problem. It is its obligatory duty to prevent it and protect the freedom of expression.’

This, however, did not mark the end to objections being raised over the years. Similar grounds were raised in various instances, from Fire (1996), Hey Ram (2000), Aarakshan (2011), Viswaroopam (2016), Udta Punjab (2016), Lipstick under my Burkha (2016) to the most recent Sacred Games (2019). It is interesting to note that the CBFC has often granted certification to these movies upon fulfilment of the conditions imposed including cutting scenes and changes in content. This has extended to even plays being organised by various troupes. One such incident is the play organised in Lucknow, a satire on corruption in society and politicians. This was banned by the then CM, Mayawati on the ground that it was similar to her character. [5]

Presently, with the growth of OTT platforms and release of original content on these channels, steps are being undertaken to regulate the content. As above-mentioned, such regulation would only hamper creativity in addition to encroaching on the fundamental freedom of expression of the creator. This creative freedom is the one that is guaranteed to every person, in furtherance to the protection under the intellectual property laws. The primary objective of intellectual property rights is to encourage and promote innovativeness and creativity in exchanging information and ideas, for the further development of society. Hence, censorship on this expression defeats the very purpose of intellectual protection. [6]

Thereby, in conclusion it is opined here that censorship would not only defeat the purpose of intellectual property rights but also violate the fundamental freedom of expression. Further, it defeats the root of creativity, i.e., creative or intellectual freedom and restricts the wide imagination to within a box of terms and conditions. This wholly defeats the purpose of what is enshrined in the UDHR and adopted by any democratic country, by limiting and restricting such freedom. Lastly, morality is a very subjective concept. The society is constantly growing out of old practices and becoming more progessive in approach. Thereby, it is essential that the right of creative freedom is recognised and appreciated rather than looked down upon as a means to insult or cause harm to another. It is essential that expression of opinion and views are respected even in disagreement. The recognition of creative freedom is possible only when the society at large accepts it. If content is to be regulated to avoid reaching the younger generation, then other steps are to be taken for its filtration rather than censoring and restricting the content.

2 Responses to Censorship and Intellectual Freedom: Friends or Foes?