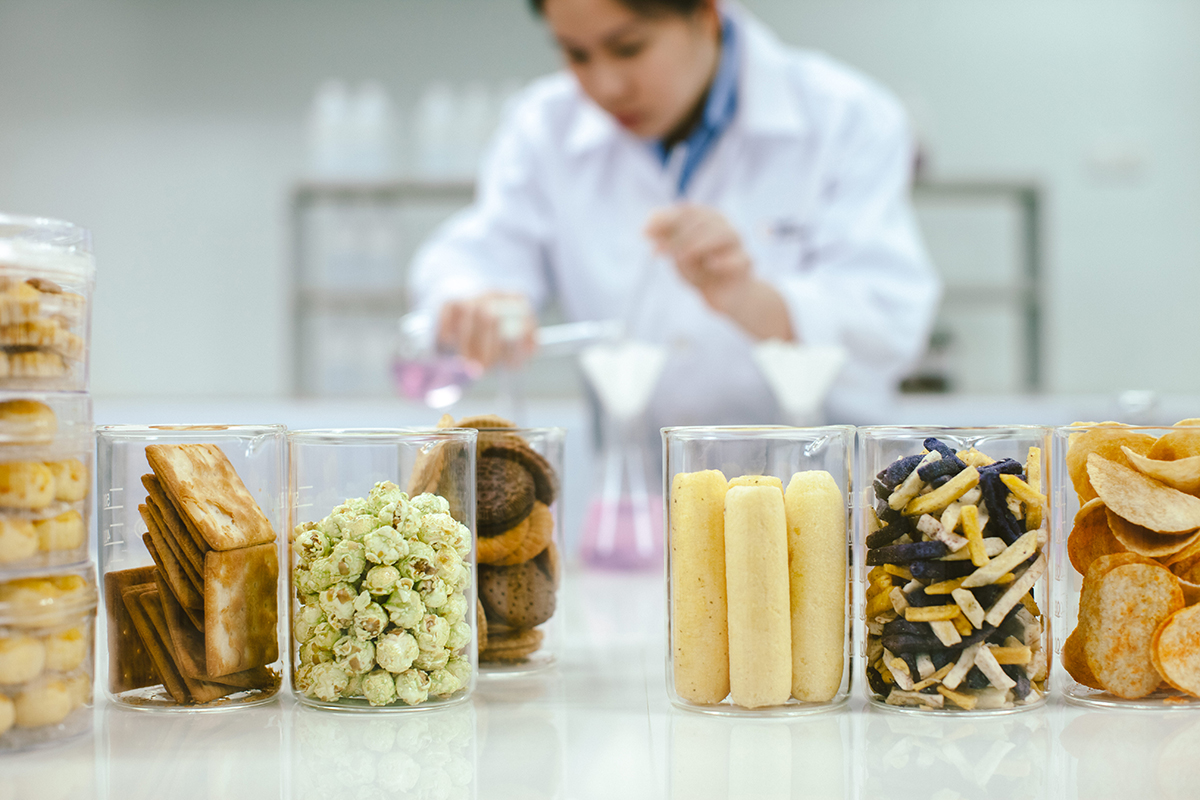 The food industry is known for being one of the most competitive industries in the world. Every year, food conglomerates manage to invest in millions for research and development purposes in order to manufacture food that caters to  their customers in all aspects- be it the taste, nutritional value, overall appearance of the product or the packaging and mouthfeel of that product. This cut-throat competition has fuelled the need to protect the various trade secrets concerning the food brand and has sparked the need to patent food recipes.

Before delving into the intricacies of patenting food recipes, it is imperative to first analyze the key aspects of a patent. Typically, patents are granted to  an invention that is new, involves an inventive step and has some kind of industrial applicability.

In a technical sense, when it comes to a recipe, combining the ingredients and cooking it can be considered as an inventive step and the food item thus prepared can be considered as the “invention”.Conclusively speaking, it would be right to say that food recipes are eligible for patent since they meet all the pre-defined criterions required for something to receive a patent.

Although the patenting of food items might seem quite simple prima facie, it also comes with its  own set of legal quandaries. Another important aspect that any invention should meet in order to receive a patent is that it should be novel. It should not be an alteration of an existing invention. Novelty can be an enormous challenge when it comes to patenting recipes. In India, the Patent Amendment 2005 of the Indian patent Act 1970 has also introduced patent protection for food and section 3(e) of the Indian Patent Law has clearly stated that a recipe cannot be “A mere admixture of substances resulting in aggregation of properties of the components”.This essentially means that, if a particular recipe already exists as a prior art, and if the recipe that is seeking a patent is a mere modification of the original recipe, it would not receive a patent. Recipes can be novel, although it does frequently stretch the imagination to think that a particular recipe has never been contemplated, described, used or sold by anyone anywhere[1].

Additionally, it is also important for that recipe to be as distinctive as possible, meaning that it is more likely to be patented if the recipe can  possibly fetch unexpected results or have some sort of factor that is not generally found in other food items of its type (such as being fat free, vegan. Etc). Generally, a “test of obviousness”  is conducted for food items as well wherein it is determined if the recipe is similar to a prior art. One of the biggest challenges that this test faces today is that it has become more subjective than objective since taste is something that differs from person to person. Thus, in order to increase the chances of a recipe being patented, the applications are drafted extensively and is made as elaborate as possible. Various parameters for example, proportions, cooking or mixing times, ingredients, should be kept as broad as possible which will also help reduce the potential of an applicant’s competition around their claims with small variations [2].

Apart from patenting, trade secrets are another way to protect food items and recipes. Trade secrets are often used by conglomerates to legally protect their recipes and processes. With a trade secret, inventors do not disclose the inner workings or formula of the invention, and employees or collaborators usually sign non-disclosure agreements that prevent them from sharing the recipe [3].  Some relevant examples of trade secrets include the KFC recipe, Coca-cola recipe, Krispy Kreme donuts recipe, McDonald’s Big mac special sauce formula, to state a few. Unlike patents, trade secrets do not undergo a registration process and nor do they have to be significant innovations, but, it must be evident that a significant amount of effort has been put in by the creator for coming up with that particular trade secret. However, there are certain conditions it (the characteristics of that food item) must meet in order to be considered as a trade secret. According to Article 39 of the TRIPS agreement the prerequisite conditions are such that- 1) The information must be secret (i.e. it is not generally known among, or readily accessible to, circles that normally deal with the kind of information in question).

2)It must have commercial value because it is a secret.

3)It must have been subject to reasonable steps by the rightful holder of the information to keep it secret (e.g., through confidentiality agreements).

Confidentiality is given utmost importance when it comes to a trade secret. When the details of the recipe is out in the public domain, it no longer remains a trade secret. Hence, it is imperative for companies to have extensive protection strategies such as sterner non disclosure agreements and better barriers to keep the trade secrets safe. While companies could disclose their ingredients, the proportions of the same and the process involved could still be protected as a trade secret.

When patents are juxtaposed with trade secrets  , the author would like to opine that trade secrets are a better option over patents for protection purposes in the food industry. This is because trade secrets cover broader aspects of food brands such as the compositions, packaging, concept design, recipe and marketing strategies whereas patents only manage to protect novel recipes. Trade secrets also last indefinitely while patents offer protection for only 20 years. However, a limitation to the same is that Patent gives the patent holder a right to exclude others from making, selling, using or importing the invention. Whereas the trade secret only manages to protect that food item only from misappropriation [4].

[2] “Are food recipes patentable in India?” by Meenakshi Khurana, Khurana and Khurana, 1 August 2011, Available at: https://www.khuranaandkhurana.com/2011/08/01/are-food-recipes-patentable-in-india/#:~:text=Food%20recipes%20are%20definitely%20patentable,mere%20admixture%20of%20known%20ingredients

[4] “What to choose between trade secrets and patents” by Pratibha Ahirwar, Mondaq, 21 February 2019, available at: https://www.mondaq.com/india/trade-secrets/783558/what-to-choose-between-trade-secrets-andpatents#:~:text=Patent%20protects%20new%20and%20useful,protects%20only%20from%20the%20misappropriation.